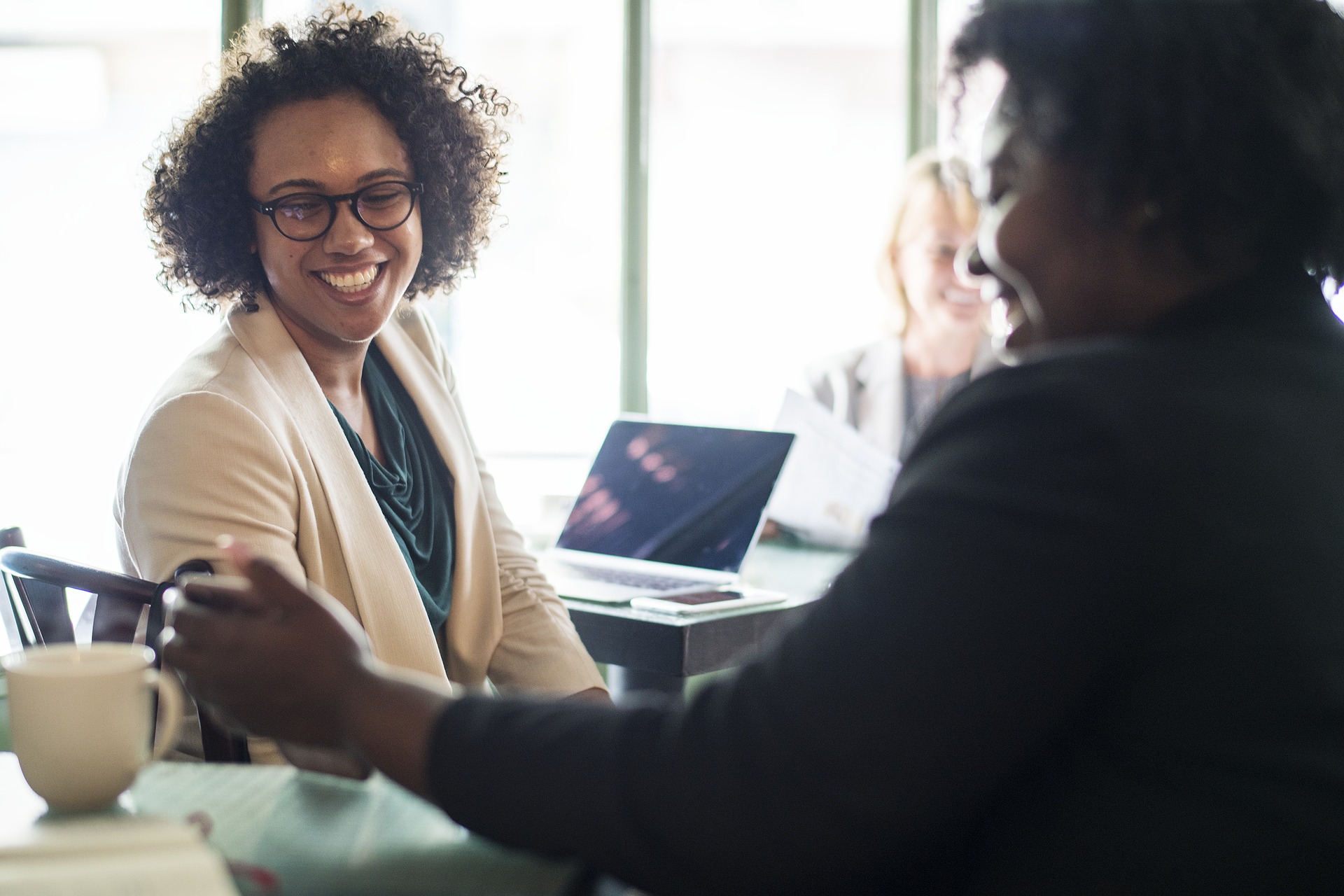 The Right Way To Sell A Professional Service

Looking Up At The Universe

Once upon a time in a galaxy far, far away there was a salesperson. A salesperson who was very driven and committed to generating new relationships, developing leads, and converting them into clients/customers!

This salesperson, while incredibly driven, thankfully learned early on that the entire journey (from the point in creating the new relationship all the way to the moment of the close) is a process - a process that sometimes can’t be sold right away nor should it.

Let’s pause on that thought for a moment. Not everyone can be sold right away nor should. What does that mean? Does it mean that we salespeople should easily give up? Ha! You all know the answer to that is an emphatic NO! Quite the contrary. We successful salespeople know that most of our sales happen at or after 6 touches (a touch can be a phone call, email, text, meeting, etc.). So, if this is the case then how do we incorporate this inner sense of knowing when to back off? And, why would we?

I know what you are thinking...“What’s that supposed to mean?” Well, to best explain this, it is probably best expressed through the telling of a story. A true story.

Okay, now back to that time and galaxy far, far away...

Earlier in my career I was selling architecture and engineering services. A VERY difficult sale because:


Okay, while I could keep going I think you are getting the point...this is an industry where it is a very long and difficult sales process. The amount of time, energy, and focus it takes to just get to that defining moment and land the project (get them to sign on the dotted line) is profound.

Back to the story...after about 18 months of reaching, getting to know, and finally having the opportunity to submit a proposal for a large development project in NY here’s what happened. The real estate developer revealed that he wanted to engage our firm but was not happy with the price. In fact, he received two other proposals which were lower (one significantly so). Despite the fact he made it known he preferred to engage our firm he also revealed that he would not and could not because our “number” was just too high. So, what did I do? I arranged for a dinner, just the prospective client and myself. Man to man.

At that dinner, I came prepared. I had every (legitimate) reason why our price was our price and that in fact, it was actually more than fair. I presented the case at how we arrived at our number. I helped him understand at a granular level how architecture and engineering firms arrive at their numbers. I walked him through every step. I presented to him by the end of our dinner how aggressive our price actually was. I also developed a detailed case for how my competitors' numbers were not accurate. That, after he welcomed the idea of sharing the other competitive proposals with me, they in fact would hit him with additional costs during and throughout the project. I showed him where they were likely cutting corners and why. I explained to him that this is how some of our competitors operate. They low ball, land the project, and then hit clients with additional fees. They play the game that they pretend to have never seen it coming – that there was no way of them knowing. That this would have happened to any firm. And, truth be told, so many developers have been treated this way for so long that they honestly expect it. They build in a contingency down to reliable fractional percentages. In sum, I handed him a gift: a lesson in how to understand my business so he can be better at his. What greater gift could I give him? I mean, really.

By the end of the dinner I felt that I had handled and overcome every single objection thrown at me with logic, intelligence, grace, and honesty. I attempted to focus on specifically this way to handle the objections in the hopes of ultimately building trust – and even further – a bond!

As the dinner came to a close and the check arrived, so too came the moment of truth. After all this, the great food, atmosphere, lesson, open sharing...the prospective client still wanted a lower number! Crazy right? So, what did I do?

I told the prospective client I was more interested in building a relationship over many projects than just this one. We shook hands and as we did I looked him in the eye, telling him how much I enjoyed his company that evening. I walked away saying, “If you happen to decide not to go with us, I know you will be back!”

I uttered these last words because I learned from being in this industry for as long as I had, that reputation is more valuable than anything. Reputation leads to many sales and repeat business. As I said earlier, I learned that “not everyone can be sold right away nor should.”

Well, as you might have guessed, I did not land the project! Lost sale, right? Big Loser...or was I?


Fast forward one year. That same prospective client not only came back, not only shared that project's war stories with me, not only did he tell me I was right, not only did he explain in detail to me that the competitive firm he engaged cut corners in precisely the areas I said they would, not only did he thank me profusely for that incredible lesson I gifted him over dinner on a Thursday rainy night, but he wound up becoming one of our firm's best clients.

So...how should you handle a price objection? While there are many other successful practices and methods, for me, it’s always important to be mindful of the big picture. And, if success means making the most of every opportunity – which of course, it does – it also means that it is an exercise in practicing temperance and some semblance of courageousness; being courageous enough to sacrifice the sale now for the many sales later.